The mission of the American Choral Directors Association is to inspire excellence in choral music through education, performance, composition, and advocacy. 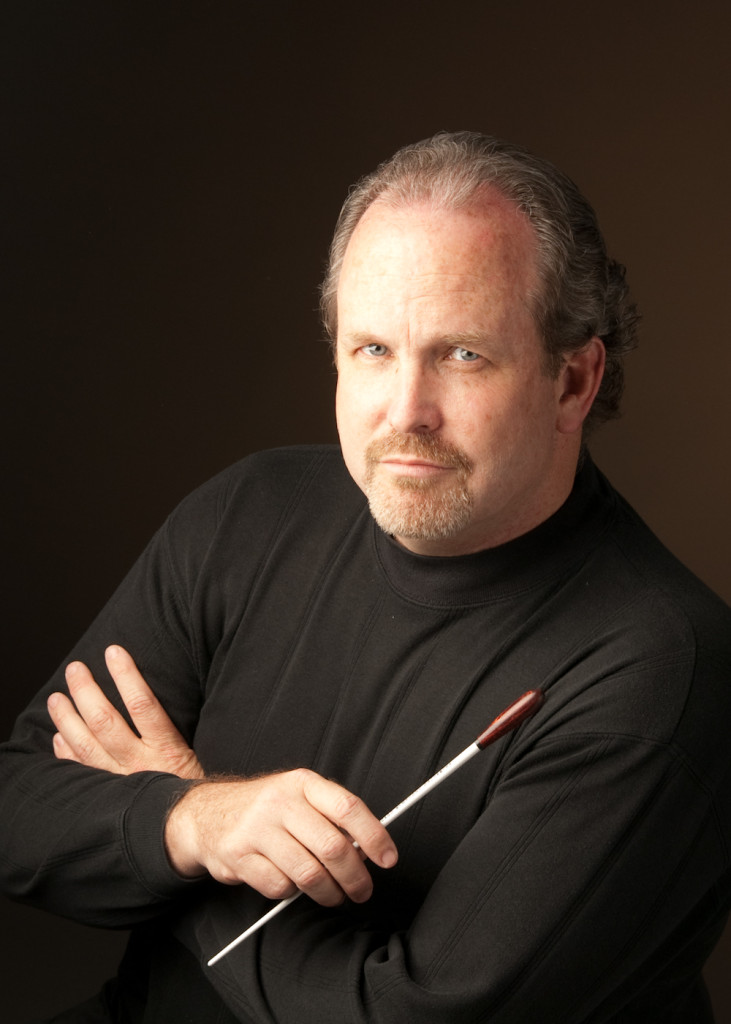 Jeffrey Clayton is in his eighteenth year as Vocal Department Chair at Douglas Anderson School of the Arts in Jacksonville, Florida.  He is extremely proud of his school and is honored to be a member of a faculty that has received two GRAMMY AWARDs from the Grammy Foundation (2010 & 2012)—the top prize as the National GRAMMY Signature School—the best high school music program in the United States!  In April of 2008 Mr. Clayton was awarded the prestigious Gladys Prior Award for Career Excellence in Teaching—one of the most lucrative awards for teachers in the country.

His choirs, ensembles, and soloists have earned countless superior ratings at district and state festivals as well as performing for live television specials.  Clayton’s choirs have been featured with the Jacksonville Symphony Orchestra several times and he has led his choirs in performances at state, regional, and national conventions of the American Choral Directors’ Association (ACDA). Along with heading up concert tours of Austria and Italy, Clayton has also conducted the musical theatre productions at Douglas Anderson and has led productions of Parade, How To Succeed in Business, Side Show; Cabaret, Kiss Me, Kate; A Little Night Music; Parade; and Aida—four of which were selected for performance at the Florida State Thespians Convention in Tampa.

Clayton received a Bachelor of Music Education Degree from Samford University, a Masters Degree in Vocal Performance from the Indiana University School of Music; and was awarded an Opera Fellowship for completion of his doctorate at Florida State University.  His operatic career includes over 25 major roles and has been highlighted by a nationwide tour with the San Francisco Opera Center; as well as performances with the Houston Grand Opera, Southern Regional Opera, Western Opera Theater, the Batiquitos Festival, and Birmingham Civic Opera.

Among the opera/musical theatre roles he has performed are Marcello in La Boheme, Dandini in La Cenerentola, Ford in Falstaff, Enrico in Lucia di Lammermoor, Melchior in Amahl and the Night Visitors, Demetrius in A Midsummer Night’s Dream, Tony in The Most Happy Fella, Anthony in Sweeney Todd, King Arthur in Camelot, and the title roles in Tartuffe, The Devil and Daniel Webster, and Gianni Schicchi.

Clayton has earned first place honors in state and regional NATS Competitions; was a winner of the San Francisco Opera Center, Southern Regional Opera, and the District Metropolitan Opera auditions; and was a finalist in the Chicago Lyric Opera and Houston Grand Opera auditions.

As the Voice Faculty Coordinator and the Director of Opera Workshop/Musical Theatre at Houston Community College (1987-1993), he produced and conducted numerous Broadway shows, operas, and musical reviews.  Among those shows were West Side Story, Brigadoon, Carnival, and Albert Herring.

From 2002-2005 he served as a conductor for the Jacksonville Children’s Chorus preparing the Concert Choir for Jacksonville Symphony’s productions of Carmen and La Boheme and for their annual Holiday Pops Concert Series.  In conjunction with his work with the children’s chorus, Clayton was invited to be a feature conductor for the Music Educators National Conference’s World’s Largest Concert broadcast worldwide in the spring 2005.

Clayton is in demand as a clinician and adjudicator having conducted the Alabama All-State Women’s Choir and the South Carolina ACDA Women’s Choir. He is an eternal student of the art of teaching and communicating to both developing and professional singers.  He wishes to thank his first voice professor—Mr. Russell Hedger (retired Samford University) for instilling the passion for teaching and artistry deep within his heart.

Clayton is married to Kim Clayton, a professional musician; and they are the parents of seven boys ages 28 to 14—Phillip, Andrew, Daniel, Jacob, Jonathan, Caleb, and Noah!